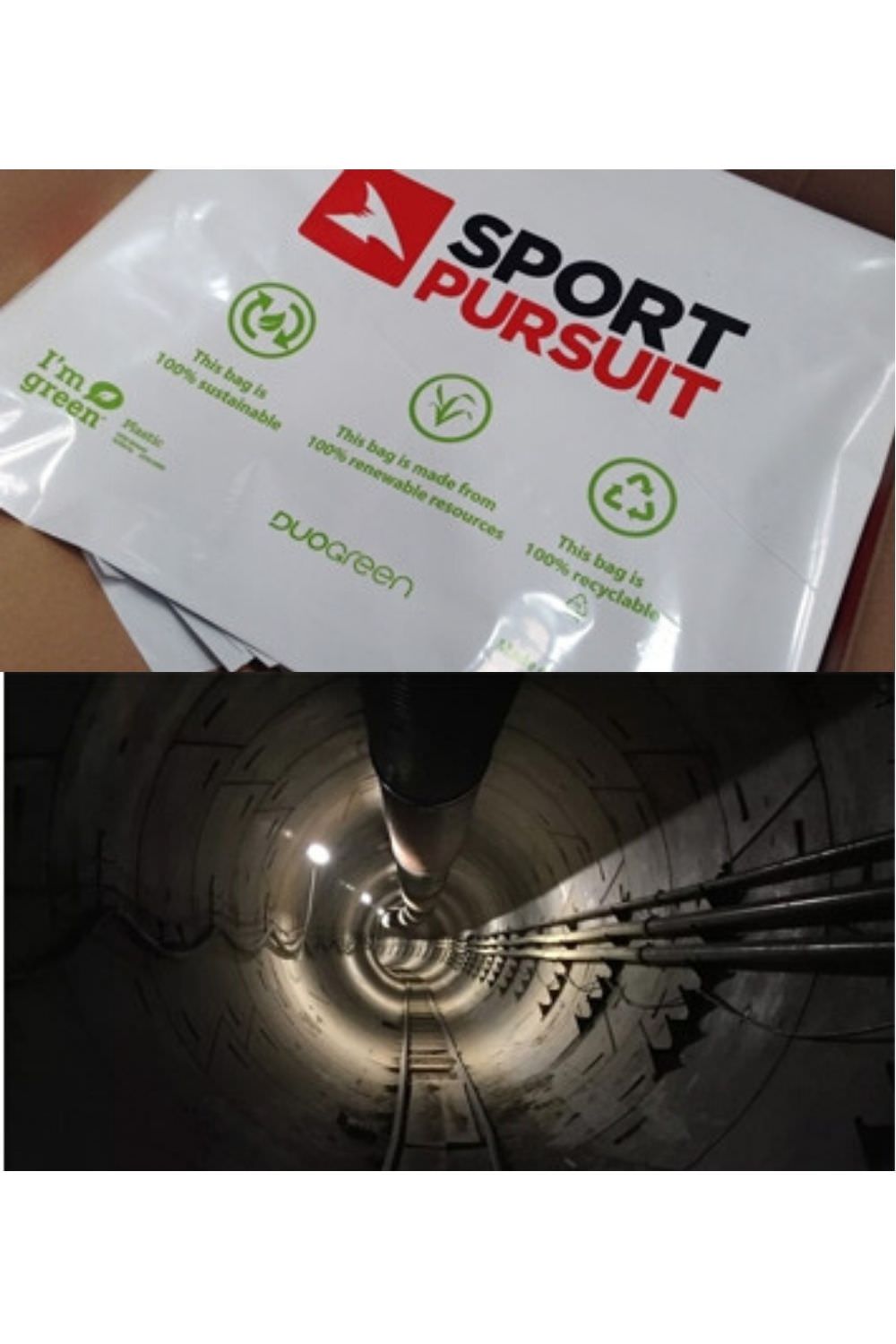 A number of eye-catching and potentially transformational innovations have emerged that could help businesses and nations deliver on resource efficiency, low-carbon transitions and combat climate change. Here, edie rounds-up six of the best.

Brick by Dirty Brick
Away from his Tesla and SpaceX escapades, Elon Musk has been investing in high-speed electric transport infrastructure. Musk’s Boring Company has outlined plans to dig tunnels below Los Angeles to enable this transport, and it seems the construction of this process will lead to some low-carbon benefits.
On Twitter this week, Musk noted that the Boring Company would use the dirt from the tunnel digging to create bricks for low-cost housing. The plans have since been confirmed by Bloomberg, with a company spokesperson claiming “there will be an insane amount of bricks”.
While Musk has outlined the plans to sell the bricks, he also noted the future Boring Company offices and even some part of the tunnel could replace concrete constructions with the bricks – delivering a lower carbon footprint while creating a second life for the construction waste of the tunnel. No information is available on how many bricks could be created.

Marine micro-miracles
As of January 2018, UK companies are prohibited from producing products that contain ” rinse-off microbeads”, due to the damage they cause to marine life. Now, researchers at the University of Bath believe that a biodegradable alternative could not only halt this damage, but actually reverse some of it.
As described in the journal ACS Sustainable Chemistry & Engineering, the researchers have developed microbeads made of cellulose found in plants, algae and even shellfish. Despite originally testing how cellulose could be used to make electronics more recyclable, the researchers soon found that by dissolving cellulose and forcing the solution through pores in glass membranes, they could create a microbead alternative.
Some of these biodegradable beads could be used to absorb pollution or the chemicals in sunscreen, according to the journal, both of which impact marine health. The research team are now investigating how the beads interact with ingredients in washes and creams.

You got mail!
Single-use plastic packaging is undoubtedly a hot topic at the moment, having been the focus of this year’s Earth Day and the subject of much government debate. In a bid to help big-name online brands phase out flexible plastic bags, packaging firm Duo UK is has created mailing bags made from sugarcane as a sustainable alternative.
The Manchester-based company, which makes mailing bags for brands including JD Sports, Tesco and JD Williams, claims it is the first UK manufacturer to produce mailing bags from GreenPE. While traditional plastic bags are made from polythene derived from fossil fuels, GreenPE is a biopolymer produced using renewable sugarcane. It is chemically identical to traditional plastic and, because sugarcane captures and stores CO2 from the atmosphere as it grows, it is technically carbon-negative.
Duo UK estimates that if all mailing bags produced in the UK were made of GreenPE, the nation’s carbon footprint could be reduced by 46,000 tonnes of CO2 annually – the equivalent of the average passenger plane flying around the world 10,000 times.

Nappy Hour
The global market for nappies is booming and is set to be worth more than £55bn by 2020 – but biodegradable nappies can take up to 50 years to decompose in landfill sites, while their non-biodegradable counterparts may require 500 years to fully break down.
A team of researchers at Taiwan’s Chung Hua University have created a machine capable of recycling almost 100kg of used nappies per hour using less water than the average toilet. It works by cleaning the nappies in disinfectant before splitting them into plastic, fluff fibres and absorbent material. The used water is then recycled onsite while the clean materials can be sent away for re-incorporation into new household items like plastic bags, sanitary towels and cardboard boxes. The estimated daily carbon emission from this process is 35.1 kg of CO2.
The researchers are now planning to build a larger machine, capable of processing 10 tonnes of nappies each day. If this prototype is successful, it could be rolled out at hospices, care homes, hospitals and nurseries across Taiwan.

Drink your food waste problems away
Supermarkets have been criticised for contributing to the UK’s food waste mountain by sticking rigidly to quality specifications, and routinely rejecting “ugly” or misshapen, but edible, fruit and vegetables grown by suppliers. What’s more, research suggests that most supermarket customers are only willing to buy imperfect fruit and vegetables at a significant discount.
So, in a bid to reduce the amount of ‘ugly’ produce going to landfill, two of Tesco’s major suppliers have created a range of new juices made from apples, beetroot, strawberries and watermelons that fail to meet produce specifications.
The range is launching this month and will be sold in 350 Tesco stores across the UK, with Waste Not estimating that the juices will save around 3.5 tonnes of produce from being wasted within the first 12 weeks of sale.

House of virtual cards
Of the many plastic items going to landfill, credit cards are often overlooked. They are typically made from PVC and outlive their usefulness after three years, so lending startup Affirm has created a plastic-free credit card alternative which only exists online.
The startup, founded by PayPal co-founder Max Levchin, is targeting millennials with its new card-free micro-lending programme, which sees customers either signing up on the Affirm website for financing or applying for it at the checkout on some online stores before making monthly repayments.
Affirm recently announced it was making the programme available through Apple Pay – a step which essentially makes it a credit card provider without physical cards as it enables customers to tap their iPhones for their payments in brick-and-mortar stores. This could help reduce the amount of PVC credit cards produced worldwide each year, which currently stands at roughly six billion according to the International Card Manufacturers Association.
edie.net is a trusted and integral part of the workflow of more than 69,000 energy and sustainability professionals. It delivers daily news and commentary, expert advice and business tools, downloadable industry reports and guides, exclusive research, access to video, webinars and podcasts, opt-in daily and weekly newsletters and a unique content distribution hub for product and service suppliers.