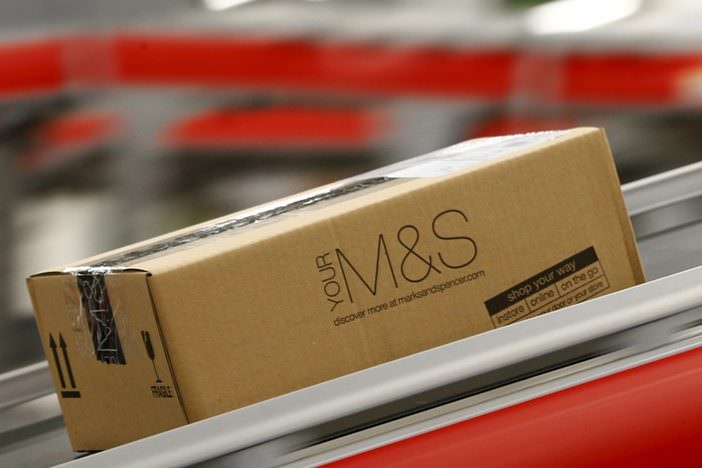 Retailers and logistics providers are battening down the hatches ahead of what is shaping up to be the busiest online festive trading season on record.

A surge of online orders is expected over the Black Friday weekend and in the run-up to Christmas, with IMEG predicting as many as 120 million parcels could be dispatched in a single week.

This year’s Black Friday shopper will spend an average of £316 per person, up 8% year-on-year, with 88% of purchases made online, research by PwC shows. It also anticipates that promotional levels will be higher in fashion, as retailers rush to clear seasonal stock, which could pose logistical challenges for businesses already at capacity.

In response, many courier companies have bolstered their operations to cope with the huge increase in parcels. Royal Mail said it plans to have an additional 33,000 seasonal workers this year. The postal service typically employs between 15,000 and 23,000 extra staff over Christmas. DPD will have hired 20,000 new workers across Europe by the end of the year, a 25% increase in its workforce, while Hermes and DHL have both added around 10,000 staff for the peak season.

Online and multichannel retailers have also increased employee numbers to handle the spike between November and January.

John Lewis, which saw a record day for online orders on 27 November, told Drapers it has recruited “a significant number of additional roles” to support its ecommerce operations.

Similarly, Marks & Spencer has said it will appoint more than 500 fixed-term employees to its online distribution team at Castle Donington, bringing the location’s workforce to around 4,000.

“It’s the same story every year, but this year we’ve seen retailers reinforcing their supply chains even earlier because they know they need to make the most of it,” said Anthony Brimelow, Commercial Director of packaging manufacturer Duo UK, which supplies ASOS, Boohoo & Joules.

However, despite these efforts, IMRG has warned that firms may struggle to keep up with demand.

“With volumes this big, delays are inevitable,” says Andy Mulcahy, Strategy and Insight Director at IMRG. “The real test will come in the warehouses, where you’ve got to have enough staff to fulfil the orders while maintaining social distancing. That’s where the bottlenecks will occur.”

As featured in Drapers