Plastic bags that feature an oxo-degradable additive when exposed to certain conditions degrade may seem like the obvious choice when it comes to plastic pollution, but, are they really that environmentally friendly? 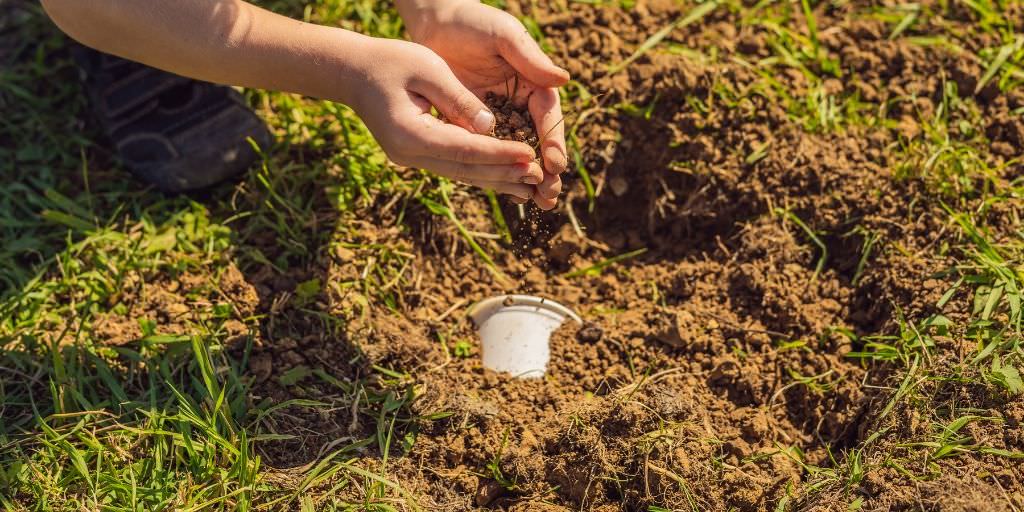 Plastic bags that feature an oxo-degradable additive when exposed to certain conditions degrade may seem like the obvious choice when it comes to plastic pollution, but, are they really that environmentally friendly?
On the 19th July 2018, the BBC reported that the EU Parliament passed a directive preventing oxo-degradable products being described as biodegradable and are considering a total ban.
Richard Thompson, a professor of marine biology at Plymouth University was sceptical about the technology and conducted an experiment to test the claims. He buried oxo-degradable bags underground and suspended them in the sea and monitored the results for more than two years. The results concluded that yes, the plastic degrades but, into tiny micro-plastics. which are released into the environment adding to the 5 trillion micro-plastics that are already affecting our oceans.
In our 30 year history, Duo has been introduced to many degradable additives but, we have yet to find one that doesn’t compromise the recycling chain. Demand for products with recycled content is on the increase, fossil reserves are under pressure and global warming is a growing concern. Recycling and re-using this valuable material helps keep polythene in the economy and out of landfill thus contributing positively towards the areas of concern.

So, what’s the best use for polythene after it’s been used? We believe using it again and again and again. Sending polythene to landfill is heart breaking to us. Our UK closed loop recycling system is hungry for polythene scrap to feed the demand for products made from recycled content. We want your waste and we’ll even pay you to take it away. Find out more about our closed loop recycling system here